How to use lithium batteries and extend their life 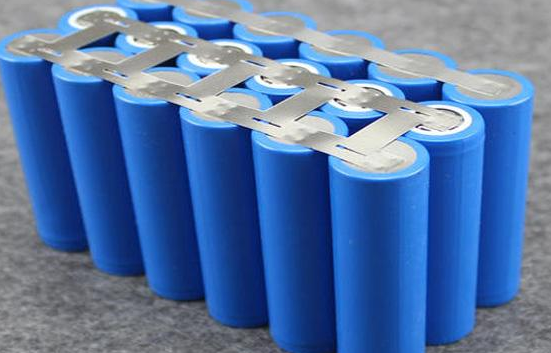 There must be six “nos” in the use of batteries. Correct use is the best way to extend battery life.

This is required for chargers. Some chargers have imperfect power-off function after being fully charged, resulting in a single-chip battery that is fully charged to 4.2V and has not stopped charging. In addition, after some chargers have been used for a period of time, it is easy to aging due to components There is a problem of non-stop charging. Therefore, the lithium polymer battery must be supervised when charging. When the charging time is found to be too long, manually check whether the charger is malfunctioning. If there is a malfunction, unplug the battery as soon as possible, otherwise the lithium polymer battery If it is overcharged, it will affect the life of the battery, and it will directly explode and catch fire.

A fully charged battery cannot be stored for more than 3 days at full charge. If it is not discharged for more than a week, some batteries will be swollen, and some batteries may not swell temporarily, but after several full storages, the battery may be directly scrapped. Therefore, the correct way is to charge it after receiving the flight mission. If there is no flight mission within 3 days after the battery is used, please charge the single chip voltage to 3.80~3.90V and save it. If the battery does not fly due to various reasons after being charged, the battery should be discharged to 3.80~3.90V within 3 days after being fully charged. If the battery is not used within three months, continue to store the battery after charging and discharging it once to extend the battery life. The battery should be stored in a cool environment. When storing the battery for a long time, it is best to put it in a sealed bag or a sealed explosion box. The recommended ambient temperature is 10~25°C, and it should be dry and non-corrosive.

4. Does not damage the outer skin

This situation often occurs during battery welding wire maintenance and transportation. A short circuit will directly cause the battery to ignite or catch fire and explode. When you find that the battery is disconnected after a period of use and you need to re-wire, pay special attention to the electric soldering iron not to touch the positive and negative electrodes of the battery at the same time. In addition, in the process of transporting batteries, the best way is to put each battery in a self-sealing bag and put it in an explosion-proof box to prevent the positive and negative electrodes of a battery from touching at the same time due to bumps and collisions during transportation. Other conductive materials short-circuit or break the skin and short-circuit.

6, do not catch cold

This principle is ignored by many flying friends. There are often low temperatures in the north or high altitude areas. At this time, if the battery is left outside for a long time, its discharge performance will be greatly reduced. If you have to fly with the flight time at normal temperature, it will definitely cause problems. At this time, the alarm voltage should be increased (for example, the single-chip alarm voltage is adjusted to 3.8V), because the voltage drop will be very fast in a low temperature environment, and the alarm will immediately drop. In addition, the battery should be kept warm. Before taking off, the battery should be stored in a warm environment, such as in the house, in the car, in the incubator, etc. To quickly install the battery when taking off, and perform the flight mission. When flying at low temperatures, try to shorten the time to half of normal temperature to ensure safe flight.